Cancer is one of those words that just makes you feel yucky — it’s a disease that affects millions around the globe, taking the lives of 8.2 million people in 2012. Unfortunately, many individuals take action too late — changing their diet and lifestyle after a diagnosis.

The truth is, there’s no better treatment than prevention. You can take action today, allowing you to protect your future health. Positive health can be overwhelming, but as long as you remain active and follow a balanced, nutrient-rich diet, you will significantly reduce your risk.

A healthy diet is not just about consuming the right foods, it’s also about avoiding the wrong foods. Our current food system is focused on cheap, highly processed foods that are making us sick — leading to increasing rates of obesity, heart disease, diabetes, and yes, cancer. Avoid these 11 foods, you will already make a positive impact on your health, without little effort.

For years, margarine was recommended as a heart-healthy alternative to butter. This has led to some devastating consequences, as organic, grass-fed butter actually offers a range of beneficial nutrients. In comparison, margarine is heavily processed from oils such as soy and corn. Based on this process, which exposes the oil to high temperatures, an increase in free radicals occurs. 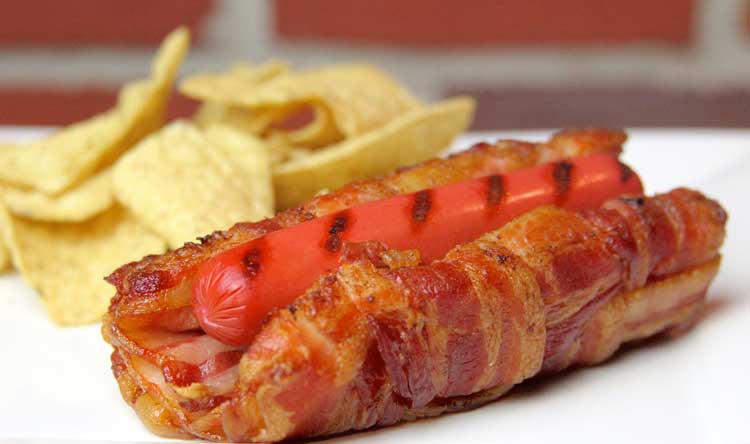 Processed meats, including hot dogs and bacon, have been shown to increase your risk of cancer. Not only do these meats yield high levels of sodium, but also nitrates and other chemicals which threaten positive health. A number of studies have shown that these meats produce carcinogenic effects, leading to an increased risk of cancer, especially within the stomach. 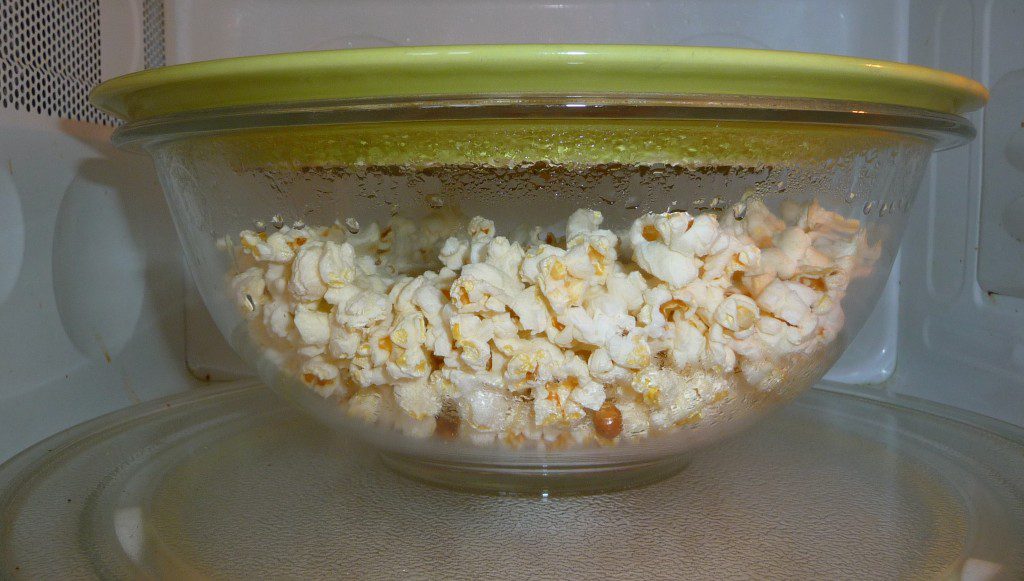 For many, this quick and easy snack is one that offers more than a buttery flavor. Within bags of microwaved popcorn, carcinogenic chemicals often line the interior. This nonstick coating breaks down into what’s known as perfluorooctanoic acid, a chemical that has been linked to liver and prostate cancer.

It’s well understood that sugar feeds cancer cells and if there’s one product that significantly increases our intake of refined sugars, it’s soda. Unfortunately, diet options have been shown to be just as bad for your health, if not worse. Based on artificial sweeteners, soda drinkers are at an increased risk of obesity, leading to an elevated risk of breast, colon, kidney, endometrial, and pancreatic cancers. 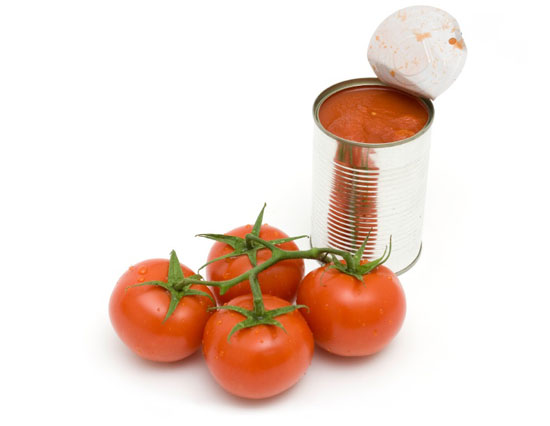 Don’t be confused by the nutrient-rich compounds found in tomatoes, including cancer-fighting lycopene — as tomatoes are extremely good for your health. The problem is, once they’re canned, they are exposed to BPA, which leaches due to high acidity. Not only has this chemical been linked to cancer, but also reproductive issues and heart disease.

Once again, salmon is extremely healthy food — but only when it’s wild-caught and void of contamination. More than 60 percent of the salmon produced in the United States is farmed, leading to increased exposure to antibiotics, growth hormones, and even pesticides. Not only do these influence free radical damage, but also reduce one’s intake of omega-3 fatty acids (wild salmon is much higher in EPA and DHA). 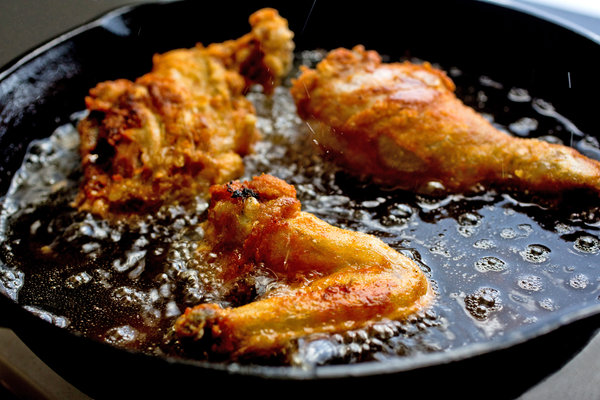 Fried foods do more than expand your waistline — they increase your risk of cancer and other potentially fatal conditions. This is mainly due to hydrogenated oils, not to mention foods that are void of any real nutrients. A high intake of trans fatty acids leads to inflammation, insulin resistance, and an increased risk of cancer.

Chips are a go-to snack for many, but regular consumption is dangerous. Not only are chips fried in hydrogenated oil, but they are also generally made with colors, preservatives, and artificial flavors. A chemical known as acrylamide is also often used, acting as a known carcinogen. Instead, enjoy fresh, raw vegetables or air-popped popcorn. 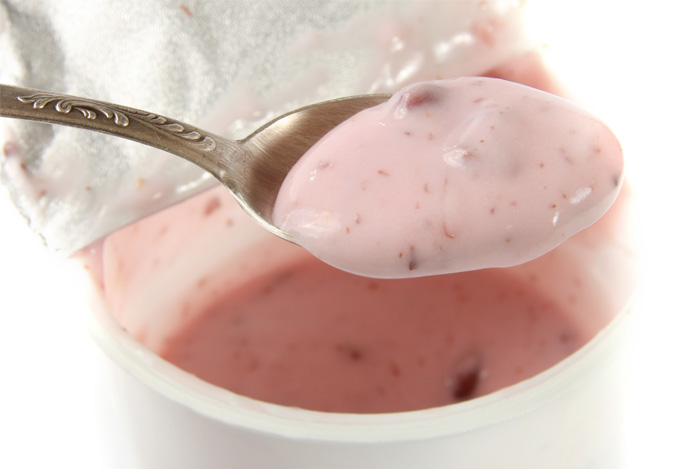 Unfortunately, there’s a disconnect between public health and marketing. Many low-fat or ‘diet’ foods are marketed as having no fat, yet they’re packed with sugar — often including artificial sweeteners to keep the calorie count. As mentioned above, artificial sweeteners are anything but natural, increasing your risk of disease. 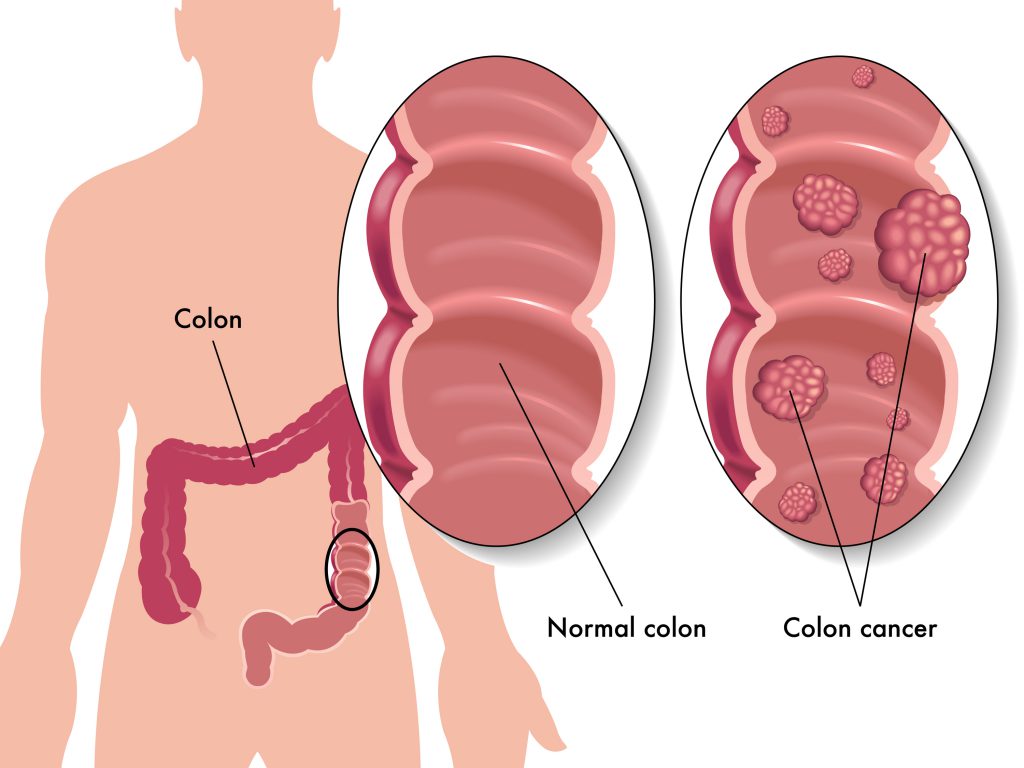 The western world eats far too much meat and not enough vegetables. Across the globe, the average person consumes 41.90 kg of meat per year — that’s a lot of meat. Although research is conflicting, it’s been found that red meat contains substances that are linked to colon cancer. Researchers have stated you can reduce your risk of cancer by eating 18 ounces or less — especially because those who consume a lot of red meat, tend to eat less plant-based foods, which offer cancer-protective properties. 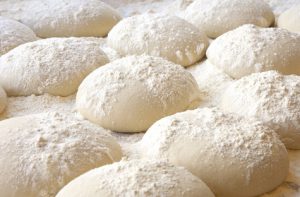 Refined grains, such as white flour, encourage a high-glycemic diet. When following an anti-cancer diet, individuals should focus on low-glycemic foods — as this starves cancer cells and tumors. From donuts to crackers, white flour is found in more products than white bread. Focus on options that aren’t as heavily processed — such as natural rye bread, complete with a variety of seeds and nuts.

At the end of the day, as long as you avoid processed foods, you will already significantly reduce your risk of not only cancer but enhance your overall quality of life. A balanced diet will lead to greater levels of attention, more stable moods, higher levels of energy, and so much more. Take action today, so that you can live a long and fulfilling life, well into the future.