Although survival rates have significantly increased, your chances of developing cancer are now approximately 1 in 2. The greatest risk factor associated with cancer is age, as more than three-quarters of those diagnosed with cancer are over the age of 60. This is simply because cancer is a disease that impacts our genes, so over time, mistakes in coding accumulate.

With that being said, there are many other variables that play a role, including your diet. If you’d like to take a proactive approach, be sure to avoid these commonly consumed foods.

Avoid These 11 Cancer-Causing Foods to Reduce Your Risk

You can actively protect your health for many years to come. Start by cutting out these eleven foods. 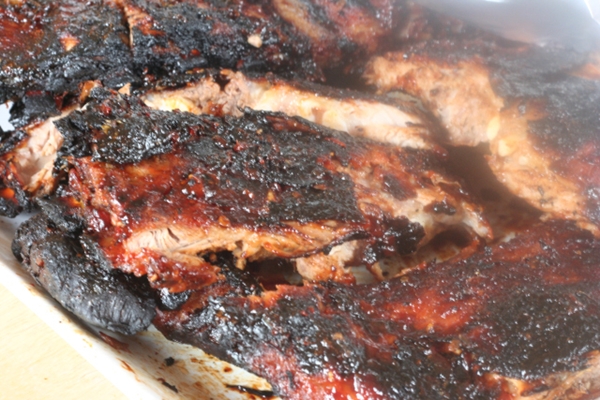 There’s nothing quite like a barbecue on a summer’s day. However, when grilling meats at high temperatures, carcinogenic compounds are produced. Considering approximately 5.5 percent of the American population grill their food at least once a week, this is a great place to start. The key is to reduce your intake of red meat and also prevent your food from burning. To do so, marinate your fish, chicken, or vegetables prior to grilling. 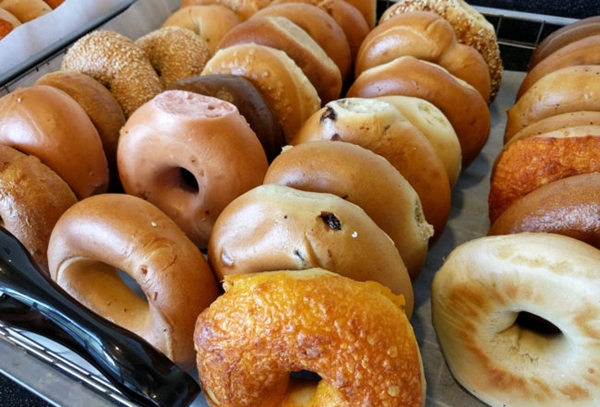 Bagels are the perfect morning food in terms of taste, texture, and variation, but they also significantly spike your blood sugar. Consuming too many high glycemic foods has been found to raise your risk of certain types of cancer, including lung cancer, which was reported in this study. 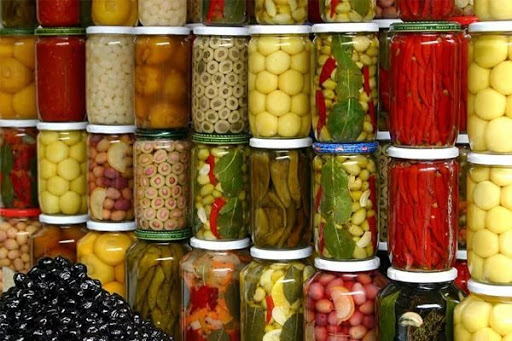 Pickling your own vegetables is fun, cost-effective, and healthy. However, store-bought pickled foods are often anything but nutritious. Often containing nitrates and numerous preservatives, many of which are carcinogenic, researchers have found that these additives may increase your risk of esophageal, stomach, ovarian, and thyroid cancers. 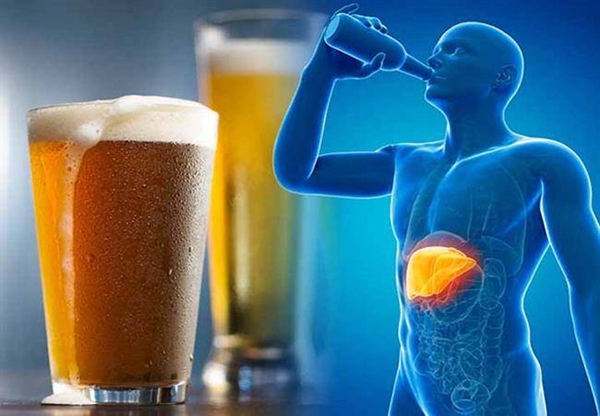 Although alcohol is not technically a food, it is a substance that is consumed by millions of Americans weekly or even daily. In fact, approximately 15.1 million adults in the United States liver with alcohol use disorder. Increasing your risk of liver, mouth, colorectal, and breast cancer, you should limit your intake to no more than one drink daily (for women) and two drinks daily (for men). 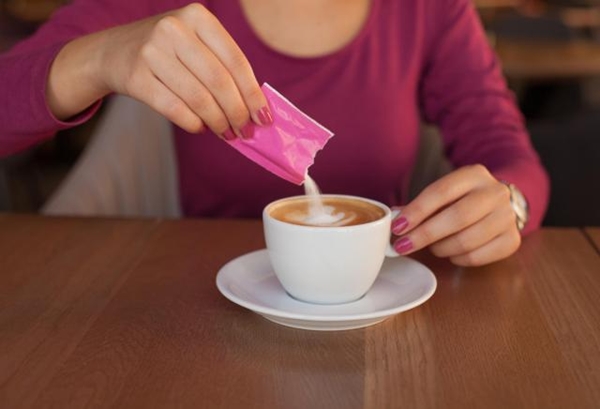 Unfortunately, artificial sweeteners are found in many foods, including most diet foods. Although there are different kinds of sweeteners, including aspartame, saccharin, and sucrose, all of them have been studied in terms of their potential cancer-causing effects. When studied in animals, these additives have been shown to influence the development of bladder cancer, leukemia, and brain cancer. 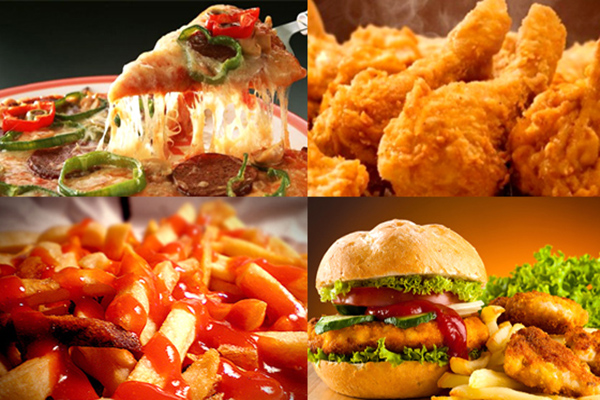 It’s no secret that processed foods aren’t the best for your health, as they’re typically void of any real nutritional value. However, researchers have now discovered that those who consume a lot of processed foods are more likely to develop all types of cancers. These results held true regardless of the category of adult, including women, men, inactive people, those who exercise, smokers, and non-smokers. 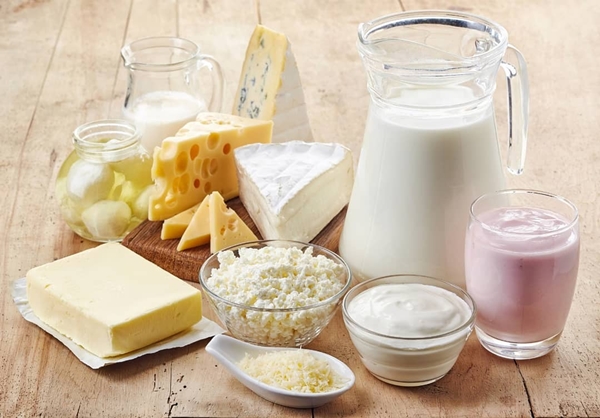 It’s true that dairy offers your body plenty of calcium, which is essential for bone health, but consuming too much may increase your risk of prostate cancer. This was discovered by the Department of Epidemiology at the Harvard School of Public Health. Some of the best non-dairy, calcium-rich alternatives include chia seeds, sardines, almonds, and spinach. 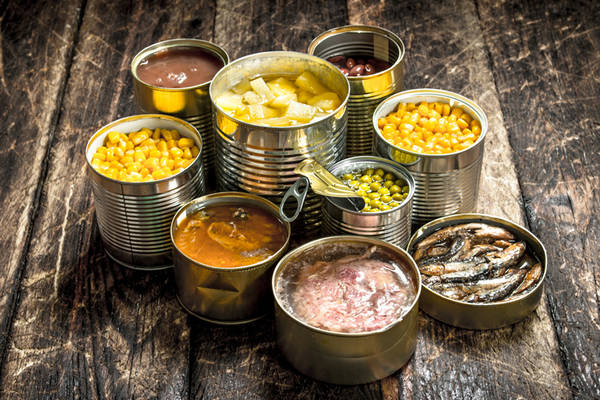 Genetically modified organisms are foods that are altered in terms of their growth and aesthetics. Although this topic is still up for debate, there is no denying the connection between cancer and chemicals such as Roundup, which is readily sprayed on some of the most common GMO crops including corn, soybeans, canola, and sugar cane. 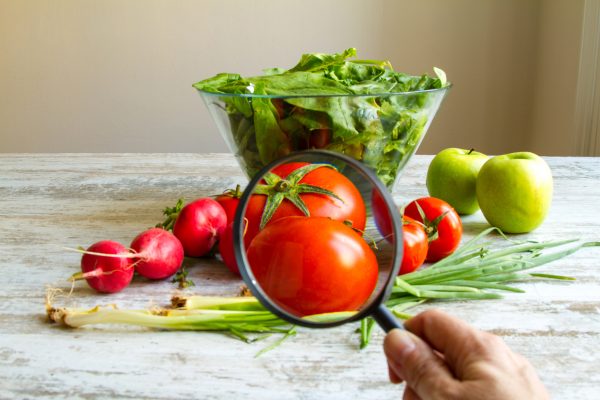 Although the jury is still out regarding the link between non-organic fruits and vegetables, these conventional crops may reduce fertility in women — which is certainly a red flag. There are, however, many researchers who do believe that pesticides increase your risk of cancer, as well as other diseases, like Alzheimer’s and Parkinson’s. 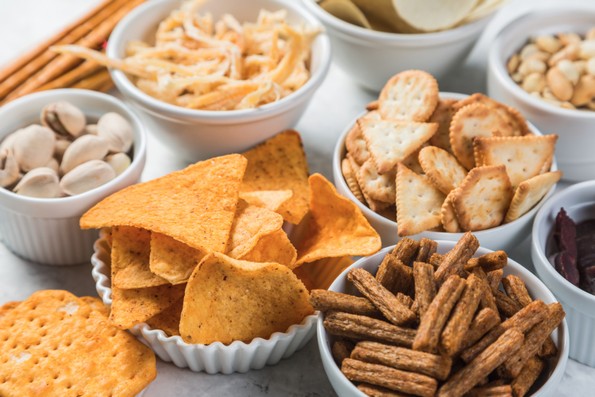 While quality salt in normal doses is healthy, too much-processed salt impacts various bodily functions. Researchers have found that high-salt foods increase your risk of stomach cancer, which is the third biggest cancer killer. It’s believed that salt can damage your stomach lining and in turn, cause lesions — which can then potentially develop and become stomach cancer. 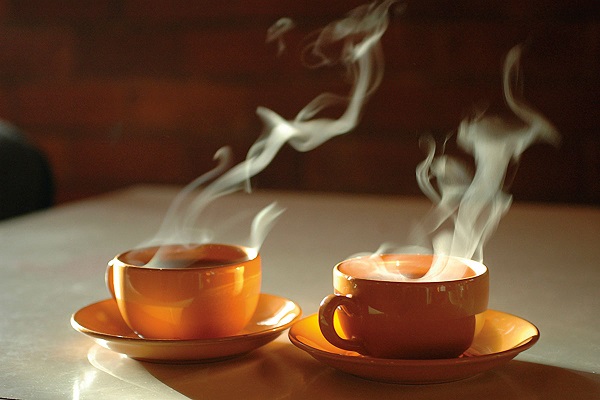 When beverages are too hot (typically above 65°C), they may increase your risk of esophageal cancer. This link was found after studying 450,000 people in China over the course of nine years. More specifically, your risk significantly increases if you drink scalding hot beverages in combination with alcohol and/or smoking tobacco.

Cancer can development based on a wide range of causes and variables, but that does not mean that you cannot take a proactive approach. Cut the above eleven foods from your diet and consume more of these six natural, cancer-fighting foods instead.