There’s a reason why fresh, whole foods are the optimal choice — not only do they support a healthy weight, but they ensure that your body has all the vitamins and minerals it needs to function at an optimal level.

Unfortunately, even in developed countries, nutrient deficiencies are common.

In many cases, these deficiencies are challenging to assess and prolonged symptoms such as fatigue, poor mood, and low cognitive functioning are experienced without awareness.

If you don’t feel your best, you may be deficient in one of the following vitamins — all which are more common than you’d think.

Are You Deficient in These Common Vitamins?

Since vitamin D or iron are such well-known nutrients, many do not consider the possibility that they’re deficient. Although poor sleep patterns and stress could hinder your ability to function, diet is one of the most important places to focus on.

Remember, food is fuel and without it, your mind and body will be significantly impacted. 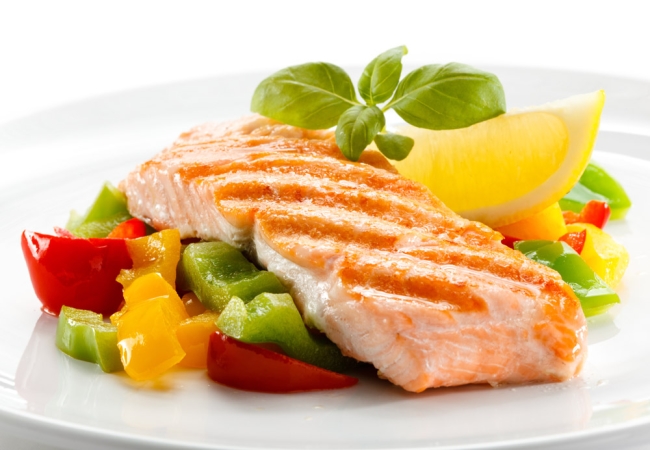 With so many items being processed and made with vegetable oils, far too many people are consuming high concentrations of omega-6 and far too little omega-3.

This imbalance can cause inflammation, however, when you get enough omega-3, you can reduce your risk of disease.

In fact, it’s been found to protect against anything from Alzheimer’s to diabetes.

If you are deficient, you will probably suffer from a number of symptoms that you were blaming on other factors — including dry skin, poor concentration, dandruff, worsened menstrual cramps, fatigue, and brittle nails.

Some of the best sources include salmon, flaxseeds, algae, sardines, cod, and walnuts. Each day you should consume a minimum of 250-500 mg EPA and DHA. 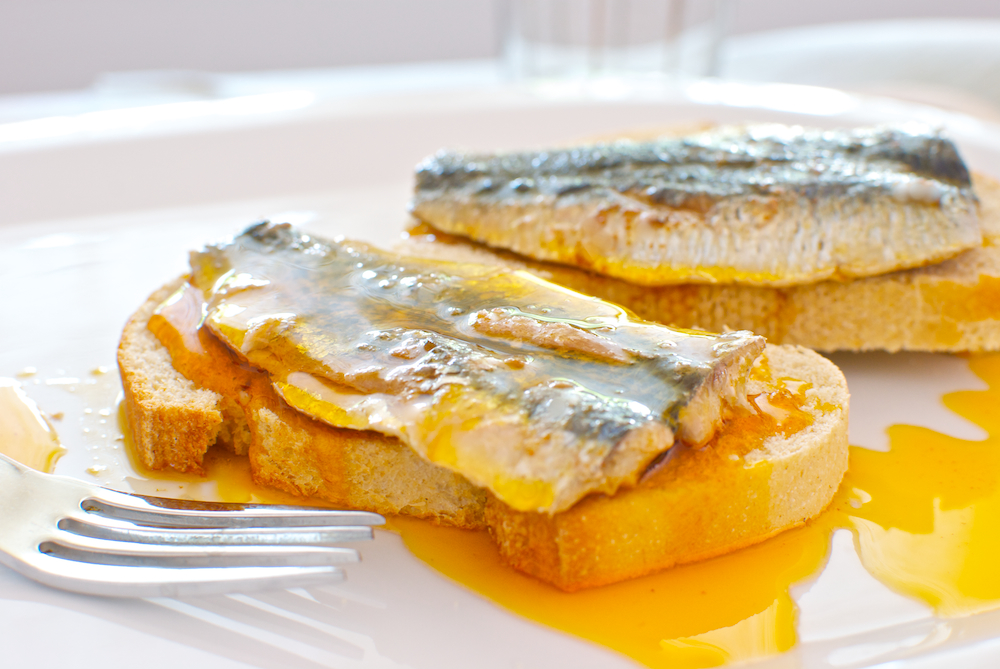 Although the Western World seems to love cheese and milk, a large portion of the population is actually calcium deficient.

This essential mineral is required in order to maintain strong bones and teeth while playing an important role in a number of other essential bodily functions and processes.

Unfortunately, low calcium levels are not always known in the short-term and as a result, bone fractures and symptoms of osteoporosis can result.

Although requirements change throughout life, adults between the ages of 19-50 require 1000 mg — children require less; pregnant women and the elderly require more. 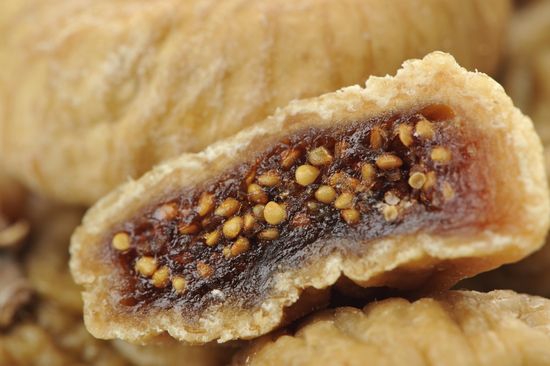 Across the world, it’s estimated that approximately 600 to 700 million people are deficient in iron — especially in developing countries.

Within Europe and America, this deficiency is generally due to a lack of iron in the diet.

For those who do not eat meat and do not substitute enough iron and protein, they often feel weak, tired, and moody.

Without iron, hemoglobin levels are affected, resulting in less oxygen reaching your cells.

If you are feeling tired all the time, a simple blood test can determine whether or not you’re deficient.