Urinary tract infection (UTI) is an uncomfortable condition that affects millions of women worldwide. Although anyone can get a UTI, women are 50 percent more likely to get the infection than men. In fact, researchers state that one out of every two women will get at least one UTI in her lifetime. Unfortunately, if she has already been infected once, the likelihood of repeated incidents is high. Sometimes these chronic infections last for years on end and can become very difficult to treat.

So, what is a UTI? A UTI is an infection that takes place anywhere in the urinary tract. This typically happens when outside bacteria enter into the urinary tract and begins to accumulate. UTIs can be caused by incorrect wiping in the bathroom or even sexual intercourse. Because a women’s urethra (this is the tube that carries urine from the bladder) is small and is located close to the anus, bacteria, such as E. coli, can easily enter into the urinary tract and travel up to the bladder. If the infection remains untreated, the infection can become more serious by spreading to the kidneys. Women with shorter urethras are more prone to infections. 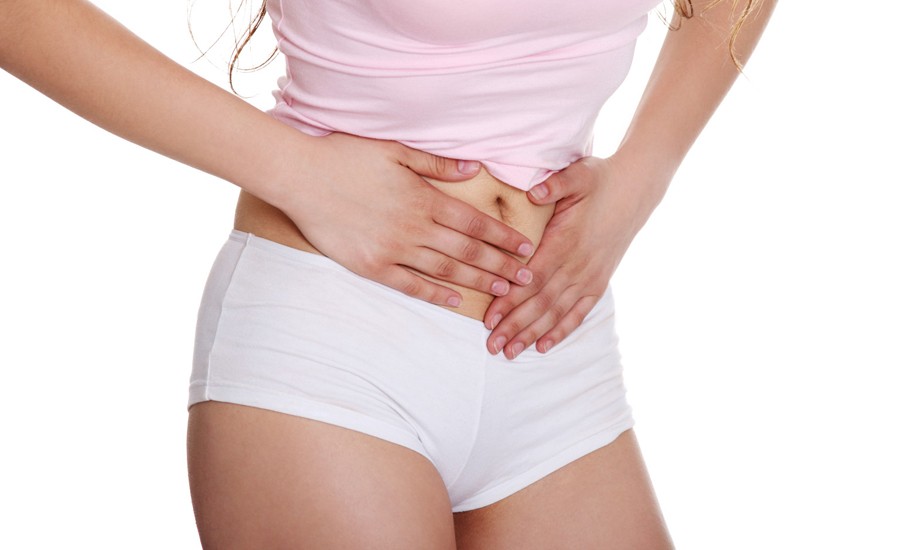 Symptoms of a UTI include bloody or cloudy urine, lower abdominal or pelvic pain near the bladder, a frequent need to urinate, a burning sensation while urinating, and sometimes fever. A trip to the doctor will usually result in a prescription for antibiotics. Although antibiotics are good at ridding the body of bad bacteria, they also end up killing some of the good bacteria. This can lead to yeast infections and other discomforting ailments. Also, in the case of repeated UTIs, antibiotics can lose their effectiveness. Fortunately, there are several ways to prevent and treat UTIs at home. 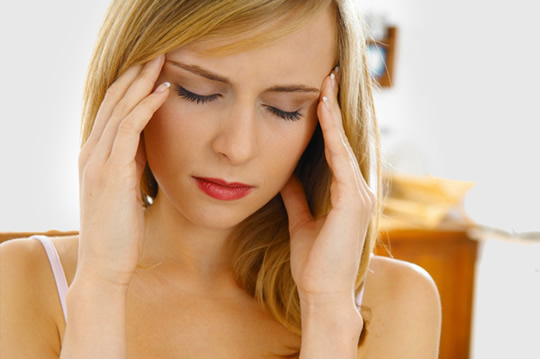 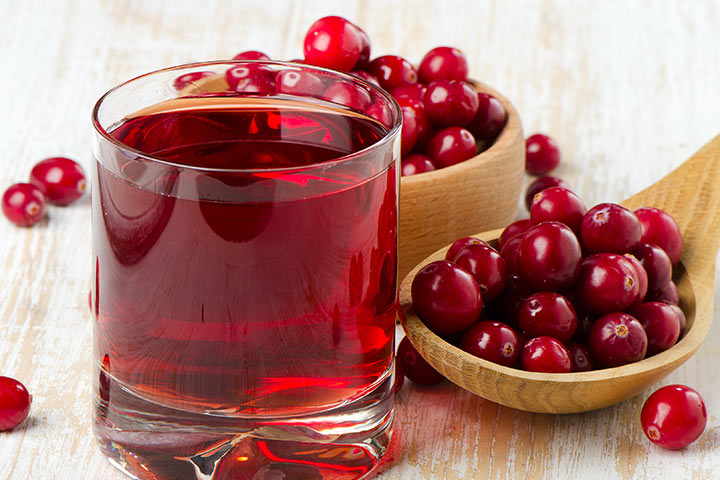 Studies show that cranberries can also be used to fight UTIs. Cranberries produce a substance that keeps bacteria from attaching to the urinary tract walls. They can be consumed in juice form or even as chewable tablets. 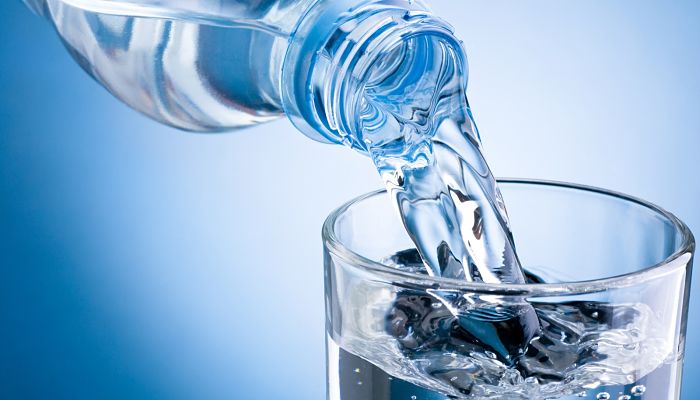 This is probably the most basic practice in healthy living, and it is very effective. Drinking water flushes out the body’s systems, eliminating the toxins. It keeps the urinary tract clean, and helps remove bacteria. Drinking at least two liters of water a day will help prevent UTIs.

Although urinary tract infections are often uncomfortable, they are not usually serious. With good hygiene and smart preventive action, UTIs can usually be prevented and even treated without the use of harmful antibiotics.