Food poisoning is an experience that you are likely never to forget. The vomiting, headaches, nausea, and general feeling of sickness can last for several days.

Some people experience bouts of sickness for several weeks!

Knowing what causes food poisoning is important in order to prevent its occurrence.

The following are the most common forms in which food poisoning occurs, and ways to you can prevent it.

Salmonella is a bacterium that is prevalent in food poisoning cases. Salmonella poisoning often presents itself as diarrhea, stomach cramps, and fever.

The onset of symptoms usually occurs anywhere from 12-72 hours after exposure, and symptoms can last for up to a week.

The following are the most common 4 ways that salmonella is transmitted.

Poultry and eggs are high on the list for salmonella transmission. This is mainly because salmonella is often found in the feces of chickens.

Chickens and hens spread these bacteria among themselves via their living quarters. In fact, salmonella can even infect chicken eggs before the protective shell forms.

Thus, even the eggs you eat have a high chance of salmonella poisoning.

Salmonella is also found in fresh produce such as tomatoes, peppers, and sprouts.

It is believed that produce items grown and stored in moist, humid environments are more likely to be exposed to salmonella as the environment supports the growth of these bacteria.

Despite being processed in a plant, it is possible for packaged items to be exposed to salmonella.

This can happen when a contaminated person touches the food products or the products themselves were cross-contaminated. It appears that peanuts are very susceptible to salmonella.

Handling raw meat, especially of the ground variety, is a major source of salmonella transmission.

This is especially true for ground turkey as poultry tends to be more susceptible to salmonella.

It is difficult to know when ground meat is infected with salmonella as the ground meat does not have any visible signs of contamination.

Listeria is a bacterium that creates very uncomfortable food poisoning symptoms that can occur anywhere from 2 days up to 2 months after exposure.

Some of the symptoms include fever, diarrhea, and an upset stomach.

Listeria is unique in that it has the ability to withstand colder temperatures, and this makes it capable of thriving in certain environments for extended periods of time.

The foods that most commonly carry listeria include unpasteurized dairy products such as raw milk and soft cheeses such as Brie.

Deli meats are also prone to listeria usually from cross-contamination occurring in manufacturing plants between raw and cooked meat.

E.coli is a bacterium that is found in the lower intestines of cattle.

The spread of this bacterium likely happens during the slaughtering process and during the grinding process for ground beef. E. coli can also occur in milk and vegetables…particularly spinach.

Raw milk is more likely to carry E-coli as it is not exposed to the pasteurization process. This likely occurs when vegetables are grown in soil contaminated with bacteria. 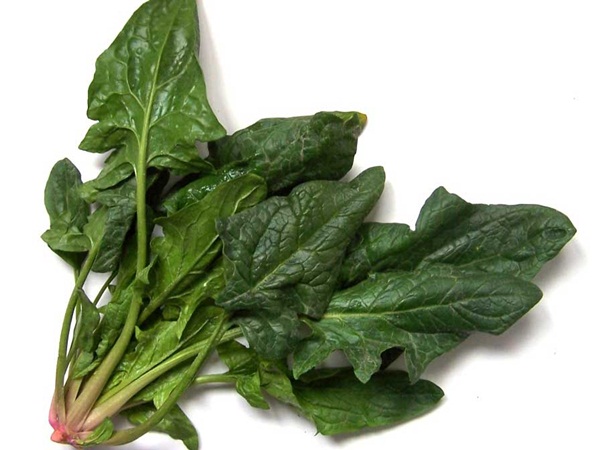 The spreading of E.coli often happens in manufacturing plants.

Symptoms associated with E.coli include vomiting, painful abdominal cramps, and watery diarrhea. The symptoms usually last for a week.

It is possible to avoid some of the symptoms associated with food poisoning by doing the following:

Cleanliness is important to reduce the spread of bacteria that cause food poisoning. Make sure to wash all produce thoroughly before using and eating.

When preparing raw meat, use a separate cutting board, keep all utensils used for meat separate from other utensils, and make sure to wash all utensils with warm soapy water.

Invest in a meat thermometer to ensure that meat is cooked completely before consumption.

Cross-contamination is one of the main reasons for food poisoning. It is very important to handle raw meat with care.

In-home environments, thoroughly washing hands and cleaning work surfaces can greatly prevent the spread of bacteria that can cause food poisoning.

Food poisoning is an experience few want to repeat. Take the necessary precautions to reduce the bacteria that cause food poisoning.