Do you hate the games that are often associated with going out with people and dating them? Do you find that you aren’t as sexually attracted to people that you feel that you should be attracted to? If that sounds like it might fit who you are and how you feel, then you might actually be demisexual. This is a term that means you are attracted to someone only after you have gotten to know them. You need to feel a strong emotional connection to someone before you can feel a sexual attraction.

How do you determine whether you might be demisexual? You will want to look at the following five signs, as they can be an indicator.

For many people, it is the look of another person that will spark the initial interest in perhaps having a relationship. However, for those who are demisexual, that is not the case. In those cases, a person’s personality is more important and will trump the way that they look. 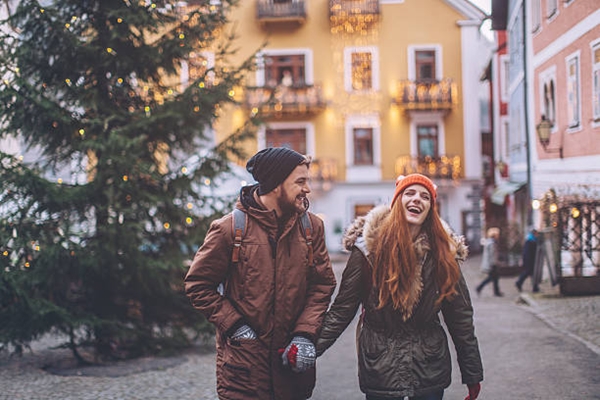 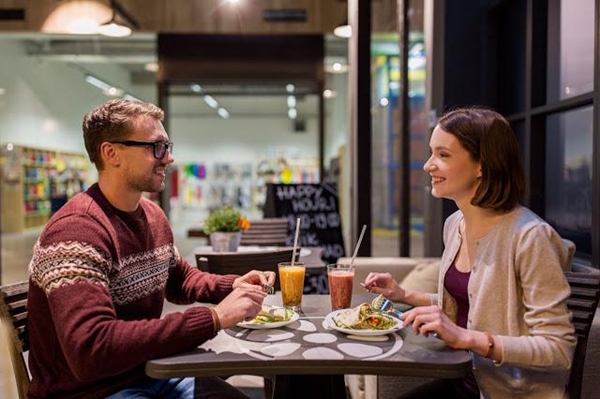 Because people are friends first, it also means that there tends to be quite a bit of pressure on the first date. They want things to go well, so there is no danger of damaging the friendship. Those who are friends should not have any trouble, but everyone still wants to make a good first impression.

While those who are demisexual do not eschew the idea of sex and they may still find that it is enjoyable, they do not put as much emphasis on it. It is certainly not the most important part of the relationship. It tends to rank rather low on the list of things that are important, and that should be considered priorities in the relationship. 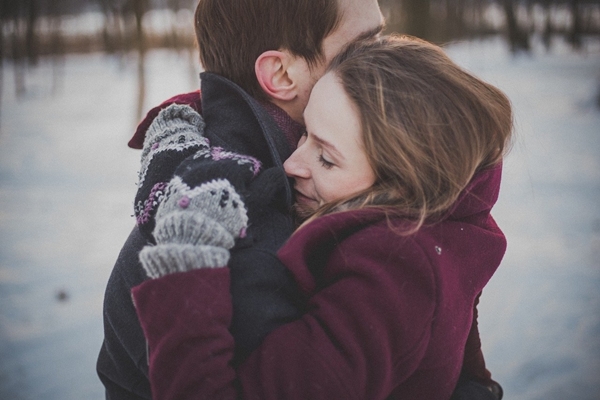 Those who are demisexual also tend to be serious about their relationships. They are not looking for anything casual. Instead, they are looking for a committed relationship that they can help to grow. They find that the commitments expected are not scary, but they are exciting and gratifying. Being committed tends to be one of the most important parts of being demisexual.

Do these signs sound like you? You might have had one or two relationships in the past that fell into one or more of these categories, but that does not necessarily mean you are demisexual. However, if you tend to view all of your relationships through the lens of the above, then there is a good chance that this applies to you.